Now I know what your all thinking, they have been eating beans on toast again, wrong, too many curries, wrong, The wind I am referring to is coming from a north westerly direction in the sky. One good thing it is warmish wind. I hear the weather back in the UK is not to good. I am not smiling….honest.

Our last few days at Villajoyosa were really nice spent with our friends from Somerset. We walked down to the sea front and had lunch. The morning we left we went round to say goodbye to peaple we had met while being on the site and others were coming up to us to say goodbye. Not sure if they were pleased to see us go or making sure we were going. We went and found Isea the cleaning lady and took her a bottle of bubbly and Nikki had wrote in a card some words thanking her for being so nice. All written in Spanish. She looked like she was going to cry. We will miss her. She was still waving as we pulled put the site and headed for the AP7 motorway towards Benicarlo.

Nice easy journey to Benicarlo along the motorway, some of it toll, some not, sun shining, beautiful scenery etc. The site we were aiming for is Alegria del mar just on the outside of Benicarlo. We booked it before leaving the uk and will be here for a month. Sat nav did us proud and we found the site with ease, a couple of small bendy roads on approach to site but all good. The site is owned by a Spanish/ English family and has been 1986. The owners daughter greeted us and was telling us how when they first came out and opened the site it was only open for 3 months in the summer because not many peaple travelled in the winter. We booked in and were shown to our pitch, a nice large pitch. And best of all we were given a ticket to get two free drinks at the bar. There a lot of English on the site and a lot I think come here for a long time because it’s easy and run by English peaple. We prefer the sites that have a good mixture of nationalitys. All pitched up sat in the sun having lunch, and in pulls a caravan and two motorhomes. The driver of the car and caravan jumps out and instantly starts shouting to his mates, I can’t get in that space I am going here(next to us) when I say shouting he was actually talking but was one of those guys that talks very very loud and wants everyone to hear him. The pitch he said he could not get on a five year old could have got on, so really he should not be driving. The neibours from hell. But there is a god. We heard them shout they were only here for one night, I am sure every around us cheered at that thought. It was true, yesterday they left heading for Benidorm, no surprise there.

The site is one mile from the town of Benicarlo. Peniscola is four miles south, that’s where they filmed El Sid we will be going there, you can walk along the sea front all the way there. Think Nikki wants to bus it back. Four miles to the north is Vinaros. We walked into Benicarlo yesterday to have a stroll around. The town has some interesting buildings dotted in amongst the newer ones which we wanted to see. We never saw them all but will see the others another day. The main I wanted to get photos off is the church of St Bartholomen or St Bartolommeo in Spanish. Construction started on may 25th 1724 and ended on 19th October 1943. Nineteen years to build it. I know the Spanish have long lunch breaks and siestas but come on guys, pull your finger out, peaple are cueing to go to church. It is a beautiful building though.

We knew we were in for some windy weather and it has arrived and is staying for a couple of days but it’s still sunny and not really cold. And yes we went down the bar for our free drinks yesterday afternoon, plus a couple more to balance the diet up. 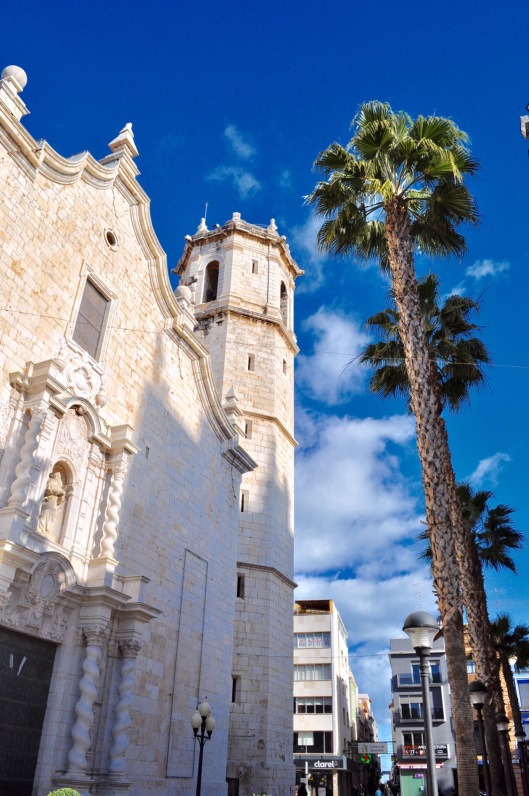 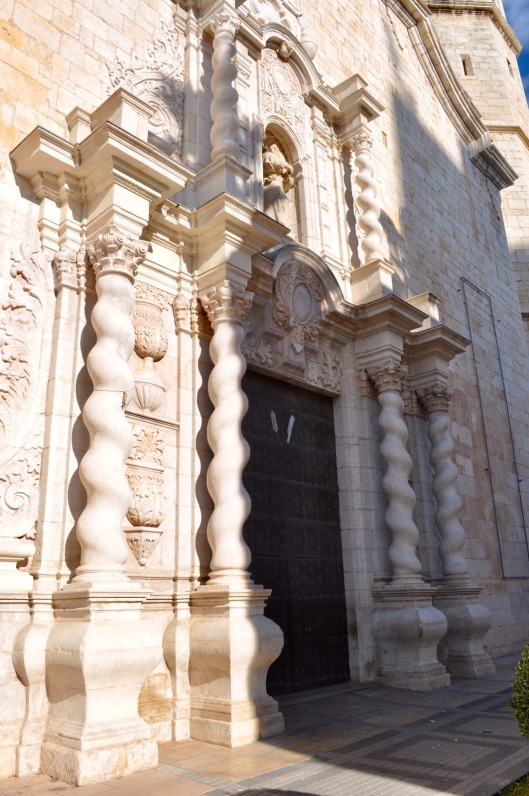 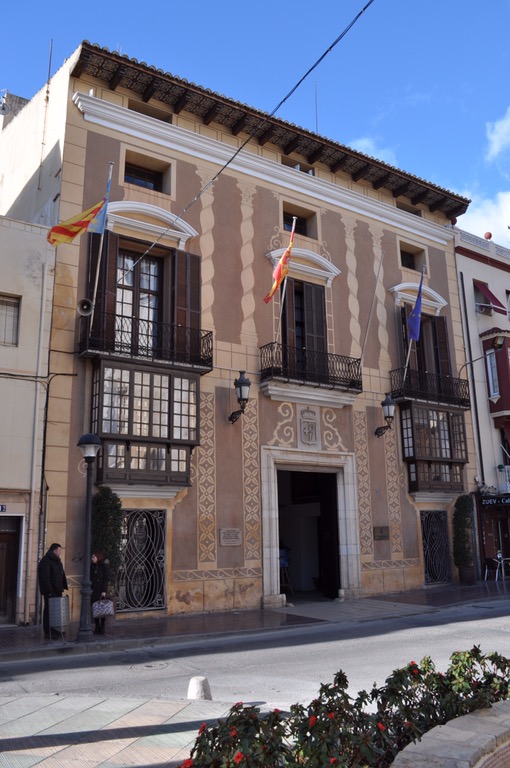 3 thoughts on “We have wind”